In this existence, this earth plane, it is through the five senses that seeming separated-ness is perceived. Separation, as an illusion, results from the highlighting of differences that manifest due to sense perceptions. Many differences are only points of view which exist along a continuum. However, it is these very differences that lead to arguments, standoffs, strife: all of this in pursuance of one’s point of view over another’s. Typically, viewpoints are just opinions that don’t supersede each other: this is true especially in realms of spirituality and religion. Differences in beliefs, feelings of superiority, disdaining opposing views, and dropping the discussion versus arguing are some of the concerns that arise for differences in viewpoints.

So, one person, ‘A’, is a staunch Abrahamic monotheist and another person, ‘Aa’, is grounded in more of a spiritual path. When the issue comes up about what A believes and follows in relation Aa, the comparison can be drawn along lines of stark contrast. The contrast, however, is based on perception. Why do some people feel so compelled as to insist that belief is a one-road phenomena? What if someone had an ‘off’ experience following one path and has found their spiritual or religious leanings in another. When one is empowered through their chosen path, they can go forth and do good in society. 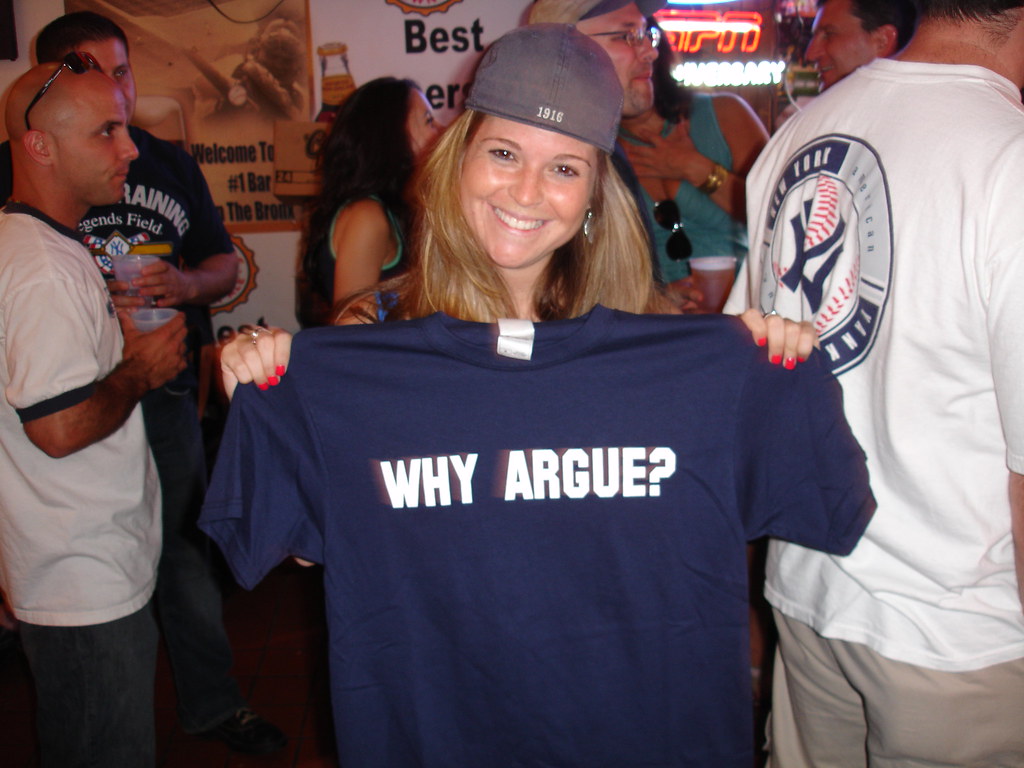 Instead, some people feel emboldened in their chosen path and seek to subvert others to it. In such cases, it might be best to acknowledge such attempts and let them go past, in a noneffective manner.

Intra-view differences can also be a source of dispute. Say, for instance, both A and Aa are following the Buddhist path. They are not specifically following the same vein, but it is still Buddhism to which they ascribe. There may be contention between how A and Aa internalize a certain point. After going around a few times about which view is ‘more right’ Aa may want to just stop the discussion. However, A is determined to be right or to become convinced that they are incorrect. Why would someone the need to drag the disagreement through the mud in such a fashion?? It would better for A and Aa to discuss the synchronicities in the views instead of arguing the differing views, would it not? 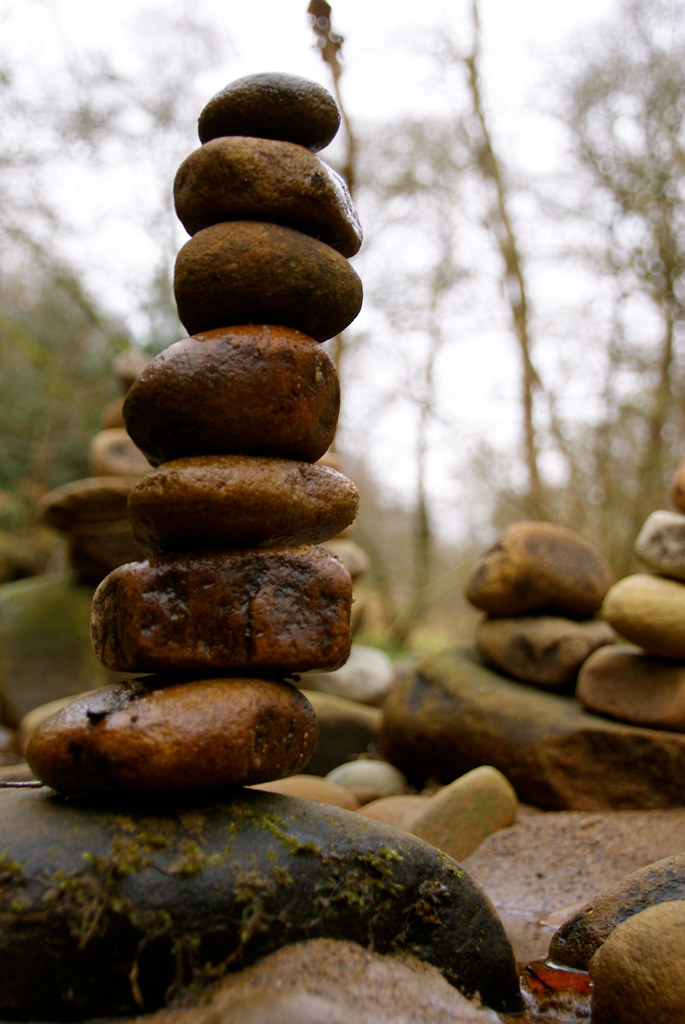 Differences exist in the world: t’was ever thus, t’will always be. In the case of animals, differences are usually settled along lines of strength, dominance and, sometimes by, cunning. Why, as humans, is there a resort to promoting guilt or use of verbal assault. If humans, with their massive brain power, fail to reconcile, within themselves, different points of view, then that head is good for nothing more than a hat rack. There was an episode in the cartoon series “The Fairly Odd Parents”. The Episode, ‘The Same Game’, involved the protagonist wishing that everyone, EVERYONE, was the Same. Even after that, some of the individuals wanted to point out some perceived difference as being ‘Less Than’, although everyone was the same. It would stand to reason that even if everyone had the same point of view, there would be someone or some section within a group that would be able to vilify others who, supposedly, held the same point of view.

Concluding, there really is no ‘One’ viewpoint as relates to spiritual matters. What works for one person should be fine, for that person. There really needn’t be any guilting or shaming of anyone because their chosen path differs from someone else’s. The story of the GOOD Samaritan is a great example of that; it just may be the person with the differing point of view that stops to help out. In the words of Rodney King, ‘Can’t we all just get along’??? 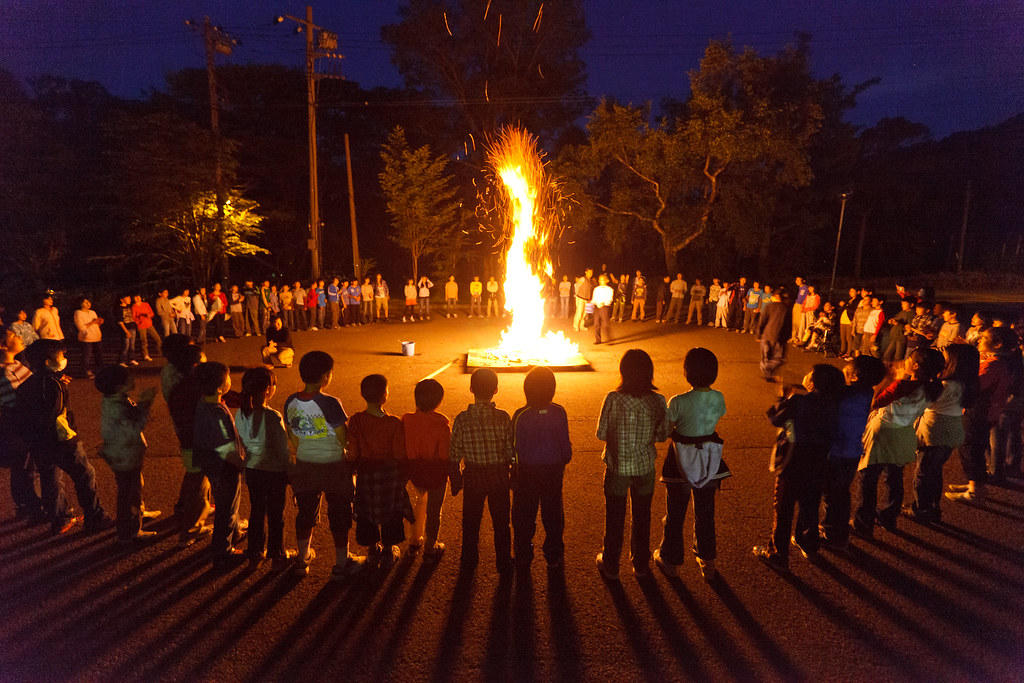